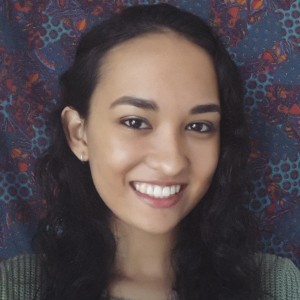 Here are some solar news stories you may have missed from this week. Click on the links to read these stories in more detail.

Green Energy Markets has published the Renewable Energy Index, which is a monthly report that Australians can use to follow the renewable industry. The index recently found Australia produced enough electricity to power 70% of households in the country. Hydro, wind and solar systems contributed to the 70%.

An Australian company is introducing their own version of cryptocurrency that will let homeowners and businesses sell excess energy generated from their rooftop solar panels to neighbors.

A report commissioned by the Western Australia Pilbara Development Commission has looked into the possibility of exporting electricity generated by solar PVs in the Pilbara to Indonesia. The study found that it’s feasible to deliver energy through high voltage direct current cables under the sea.

There are currently 2.8 million small-scale solar systems in Australia with a total capacity of 6,000 megawatts, enough to power all the homes in Sydney.

Australian states are developing their own policies to meet the federal government’s renewable energy target goals. South Australia is leading the race with ACT and Tasmania not far behind, according to the report by the Climate Council.

Mozo.com.au has studied 274 plans from 27 electricity providers in Victoria, New South Wales, ACT, South Australia and Queensland for their Express Residential Electricity Awards and compiled the best value solar, electricity and GreenPower plans for each state.

Fluid Solar headquarters is powered by thermal, solar PV and wind energy in South Australia and is no longer relying on an electricity grid connection.

South Australia is calling for tenders from companies that are interested in investing in enhancing renewable energy, bioenergy projects and energy storage.